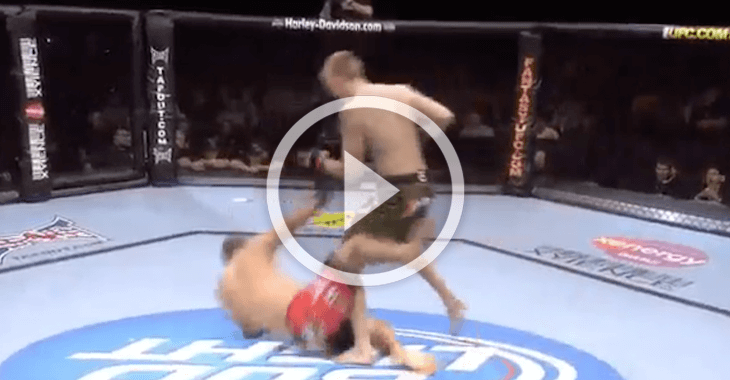 This weekend UFC light heavyweight Alexander Gustafsson will step back into the octagon and fight for the title once again. This time around he’ll take on champion Daniel Cormier in UFC 192’s main event.

Many fans remember Gustafsson’s fight with former champ Jon Jones, but not long before that he was basically an unknown name in the UFC, despite making such a dramatic UFC debut.

Back at UFC 109 in 2009, the Swede entered the octagon for the first time and won via KO, taking out Jared Hamman in the first round.