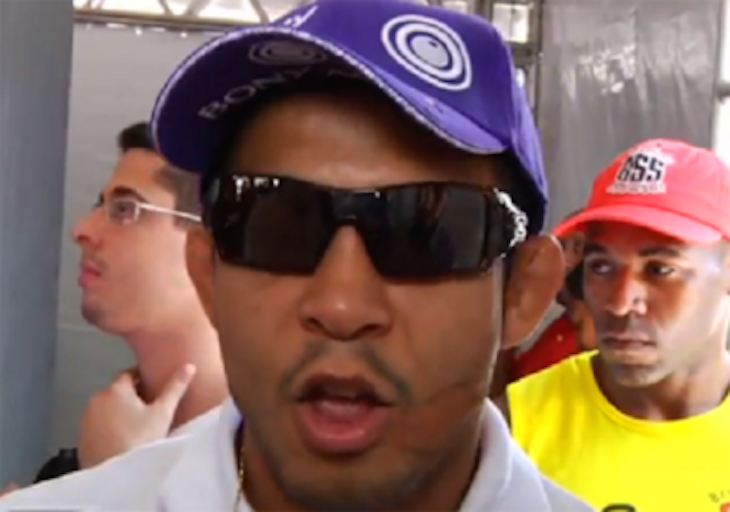 UFC featherweight champion Jose Aldo has been very vocal as of late about fighter pay, something he plans to do something about.

Aldo spoke to Globo about his plans to talk to the UFC brass about his pay.

“We’ll have a talk about this soon and then I’ll be able to speak better about it. We always want to improve our situation. An athlete needs to seek this kind of evolution. Not only in MMA but at any other sport. I surely can say that in MMA we make the show happen, we deliver and we deserve to be well paid.”

With the recent lawsuit filed against the UFC, and many fighters past and present saying fighters deserve to get paid more, do you think we will see a bump in fighter pay?