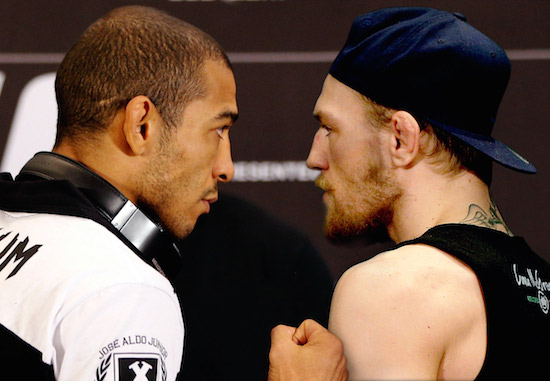 “I make it a point to observe all fighters in the featherweight category. I’m the champion, and I plan to remain the champion. I do pay attention to any featherweight fight where someone is ranked in the UFC, since that could potentially be my next adversary. Conor is no different than any other fighter. I don’t see anything that stands out.”

In a recent interview with MMAJunkie.com, UFC featherweight champion, Jose Aldo discussed Conor McGregor and the rest of the top fighters in the division.