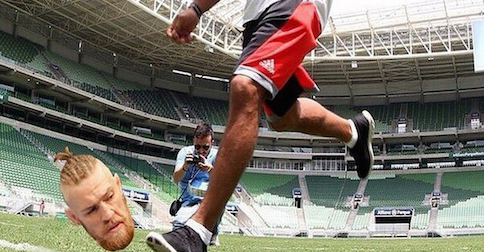 2015 is already shaping up to be an exciting year for fight fans, and if Conor McGregor can deliver against Dennis Siver later this month, we’ll be able to add another exciting matchup to the agenda.

Once news broke, McGregor put out this,

To which the UFC’s featherweight champion responded,