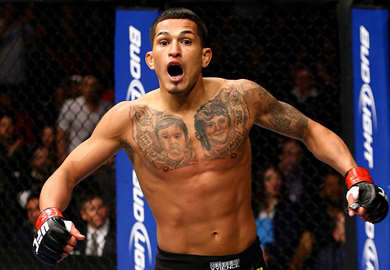 Last Sunday Nova Uniao boss and Jose Aldo coach, Andre Pederneiras, went on a Brazilian Radio show and called out Anthony Pettis for faking his injuries and backing out of the UFC 163 main event with Jose Aldo.

Pettis denied these allegations and now Andre is prepared to retract his comments and apologize if some conditions are met.

Check it out, via MMAFighting: