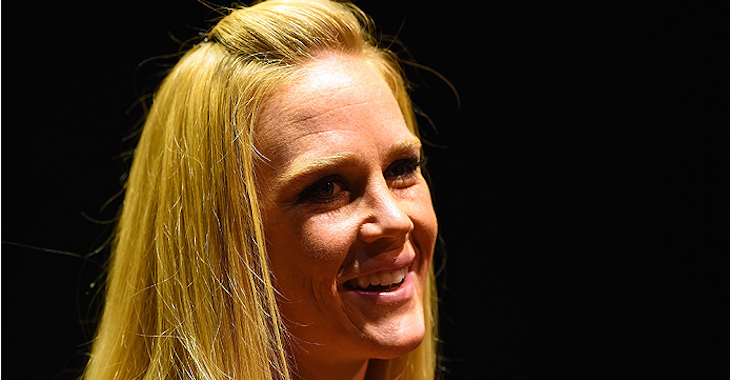 He spoke to USA Today about the win, as well as why he feels “Holly Holm Day” is important for Albuquerque.

“You know, sports matter. It matters if your football teams wins, it matters if your basketball team wins. It effects the psyche in such a positive way when you’ve got a world champion that comes from your hometown. …

“You’re proud of your hometown because you’ve got a champion like Holly. The fact that she does it with such grace and humility and she’s honorable in her actions in what she does, that just does it to a whole new level.”

So far no word yet on when “Holly Holm Day” will be.