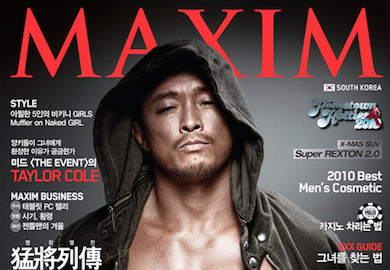 Japanese superstar Yoshihiro Akiyama is expected to make his highly anticipated return to action when the UFC touches down in Japan this September.

While not yet official, Akiyama is in talks with the UFC to face off with Kyle Noke.

Headlined by a heavyweight matchup between Mark Hunt and Roy Nelson, the UFC’s Fight Night event goes down from the Saitama Super Arena in Saitama Japan, and will likely air on UFC Fight Pass.

Both welterweights find themselves in need of a win.

Akiyama, who hasn’t picked up a win since 2009, is coming into the bout on a four fight losing skid. He last saw action in February of 2012.

Noke is nearly two-years out from his last Octagon victory, having gone just 1-3 in has last four bouts.