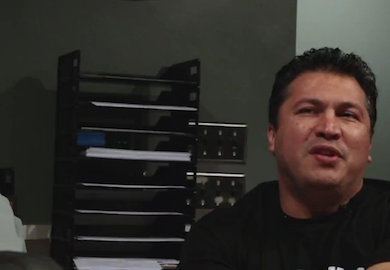 “Jon will definitely pose some problems for Cain, but Cain’s going to pose more problems for Jon that he’s never faced in his whole entire life.”

With Jones on an unmatched run in the UFC’s light-heavyweight division, both Daniel Cormier and a super fight against Cain Velasquez are potential fights in his future.