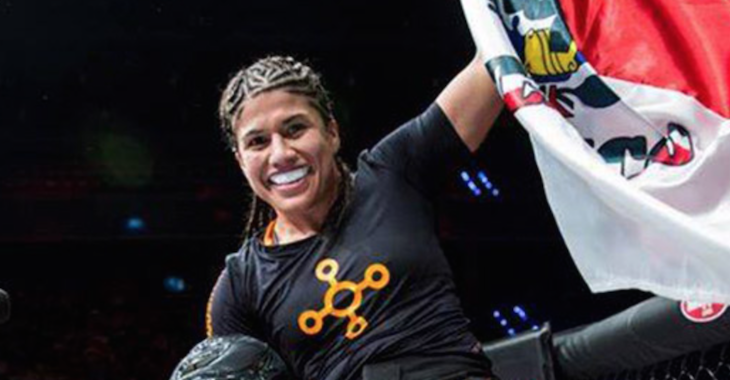 It looks like Jessica Aguilar got her wish and is now signed to the UFC.

The former WSOF women’s strawweight champion left the promotion just recently in hopes of chasing after the UFC title.

UFC 190 is the same card headlined by Ronda Rousey and Bethe Correia, and Aguilar will go into the fight on a whopping 10-fight win streak.

Gadelha was undefeated until her last fight, losing to, the now champion, Joanna Jedrzejczyk.

So, who do you have winning in Brazil?