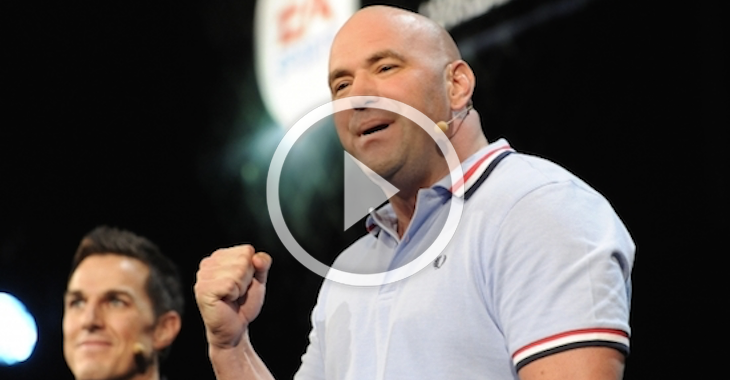 This past Saturday night, Floyd Mayweather and Manny Pacquiao shattered all pay-per-view records when they met in the ring for the “biggest fight of the decade”. As the fight played out, fans slowly began to realize that the bout wasn’t going to be filled with knockdowns or haymakers; It was going to be a scientific, defensive battle.

Podcasting pioneer Adam Carolla thinks the biggest winner to walk out of the arena that night was Dana White. Check out his thoughts in the video above!