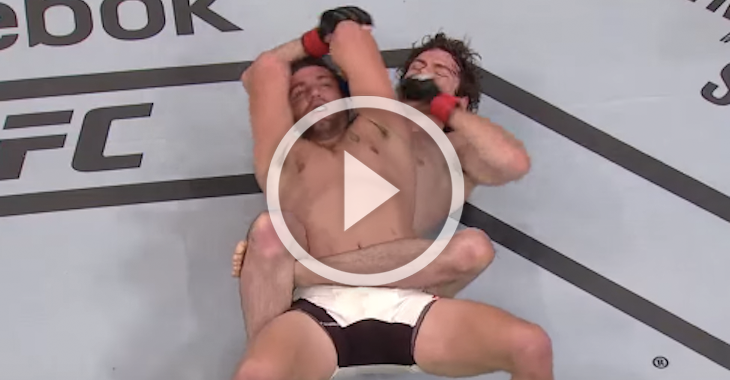 Olivier Aubin-Mercier broke a record on Sunday evening at “UFC Fight Night 74” that is nowhere near as exciting as those. The lightweight landed only THREE significant strikes on his way to a unanimous decision victory. While the record isn’t something to brag about, Aubin-Mercier can certainly brag about the fact that he brought home the “W” while taking minimal damage.