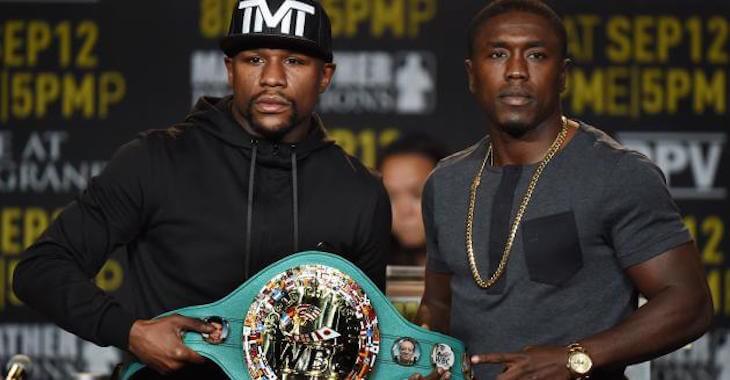 Saturday night will supposedly be Floyd Mayweather Jr.’s final fight. He’ll be taking on Andre Berto and the fight will air on Showtime PPV, with the main card starting at 8 PM ET.

Mayweather is coming in 48-0 and will look to end his career undefeated with 49 wins. He’s also coming off of the biggest fight of his career, an epic fight against Manny Pacquiao that ended up disappointing the masses. This fight isn’t necessarily a fan favorite either, with Berto coming in 3-3 in his last six fights.

You can follow on here and we’ll be updating with the latest fight results!