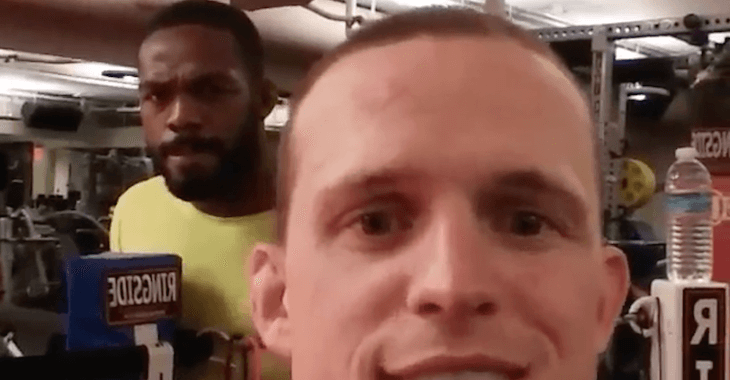 Nobody really knows if former UFC light heavyweight champion Jon Jones will ever step back into the octagon. Of course, there’s a good chance that he will. After all, he is widely considered to be the p4p best fighter on the planet. He’s still serving an indefinite suspension from the UFC and waiting to see how all his legal issues will play out.

We’ve seen a little bit of Jones, in videos, and it looks like he’s in the gym training a lot. So there’s some hope for all you Jon Jones fans.

In the latest glimpse of Jones, he’s once again working in the gym, this time with UFC heavyweight Frank Mir, and making funny videos.

Do expect Jones to come back even better than before or will he have some major ring rust? Sound off in the comments!