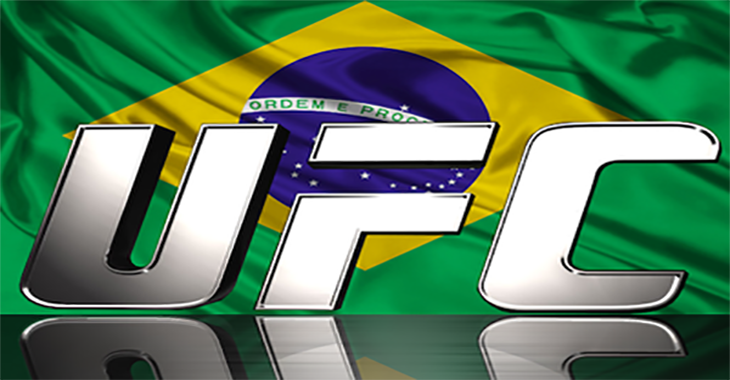 Looks like the UFC is worried about its fighters heading to Brazil for UFC 190.

According to Brazil’s Combate, the UFC sent a document to all the fighters competing on Saturday’s UFC 190, which takes place in Rio de Janeiro. The document apparently warns fighters of the dangers of Rio’s nightlife, including underage prostitutes who might have AIDS, people putting things in their drinks and staying away from the favelas.

Smart on the UFC’s part, or are some of those just a little strange to mention? I guess they wanted to cover all the bases.