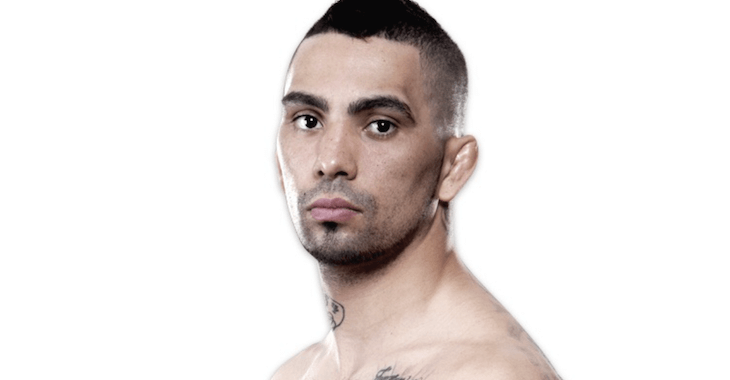 On Thursday, the World Series of Fighting announced the signing of two new fighters with Caros Fodor and Cory “The One” Devela.

Caros is a veteran and also the brother of Phoenix Jones, the masked MMA superhero who’s already signed to the WSOF.

Devela is also a vet who comes in riding a four fight win streak. Here’s what WSOF president, Ray Sefo, had to say about the new fighters:

“Caros and Cory are two seasoned and accomplished stars in their respective weight classes, so it is a pleasure to welcome them aboard.”

“With our roster of stars and our schedule of live events and television programming all growing rapidly, this is a more exciting time than ever for World Series of Fighting, and we are delighted to be able to have more and more established talent like Caros and Cory be a part of what we are building.”