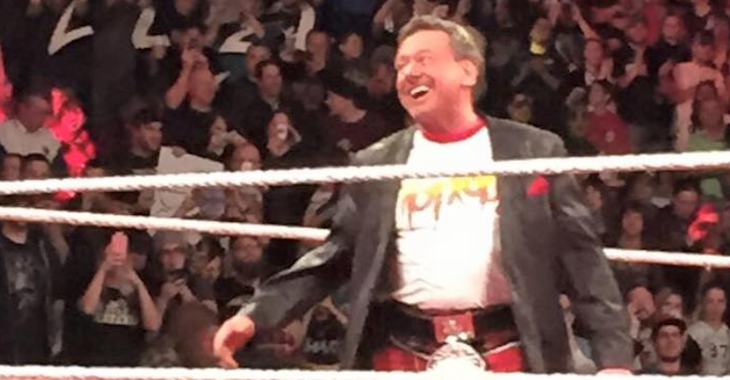 According to TMZ Sports, the wrestling superstar passed away on Thursday night in his home due to cardiac arrest.

Roderick George Toombs, his real name, was found in his home on Friday. He was 61 years-old. In 2006 the wrestler was diagnosed with Hodgkin’s Lymphoma, but was said to be cancer free at the time of his death.

Piper is survived by his wife and three kids, one of which, his son, is purring a career in pro wresting just like his dad.