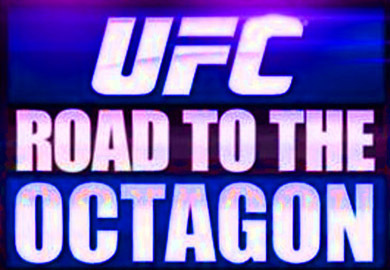 The latest installment of “Road to the Octagon” airs today immediately following NFL Sunday (Check your local program guide) on FOX in hopes of hyping up this Saturday’s UFC on FOX 5 event.

UFC on FOX 5 is set to air free on FOX Saturday, December 8th, from Seattle’s KeyArena. In the main event UFC lightweight champion Benson Henderson will defend his title against longtime division standout Nate Diaz. Also featured on the main portion of the card will be a welterweight matchup between the returning BJ Penn and division up-and-comer Rory MacDonald.