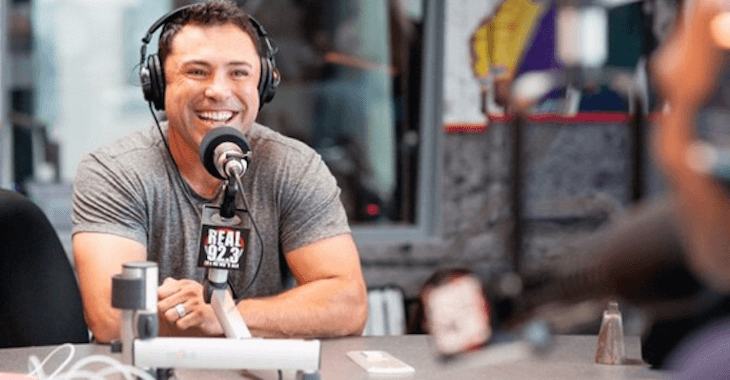 Boxing legend Oscar De La Hoya didn’t hold back when criticizing the lack of action between Floyd Mayweather and Andre Berto during their fight on Saturday night. “The Golden Boy” hasn’t fought in a boxing ring since 2008 and has since transitioned into his role as a promoter of “Golden Boy Promotions” where he represents a slew of young, promising fighters.

Mayweather’s performance in Las Vegas, Nevada against Berto resembled his fight against Manny Pacquiao in May; defensive, evasive and one-sided. There wasn’t a point in the fight where it looked like Berto was in control of the fight. Mayweather’s goal was to walk out of the ring undefeated without a scratch on his face, and he achieved the goal.

It didn’t stop De La Hoya from talking trash about how uneventful his fight was, though!

I'm sure glad I decided for Disney movies with my kids tonight.

Now that the worst boxing era is over let's look forward to the next 10 years. #Canelo #Cotto #Golovkin #Lemieux

Do you think Floyd Mayweather’s era of boxing was the worst? Share your thoughts in the comment section below!