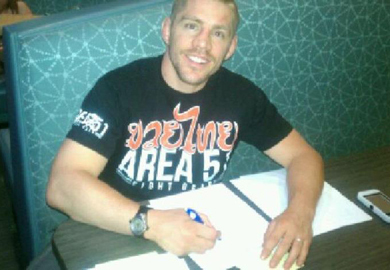 Team Alpha Male coach, Duane Ludwig, recently told MMAMAnia that one of the secrets to his success is Cannabis.