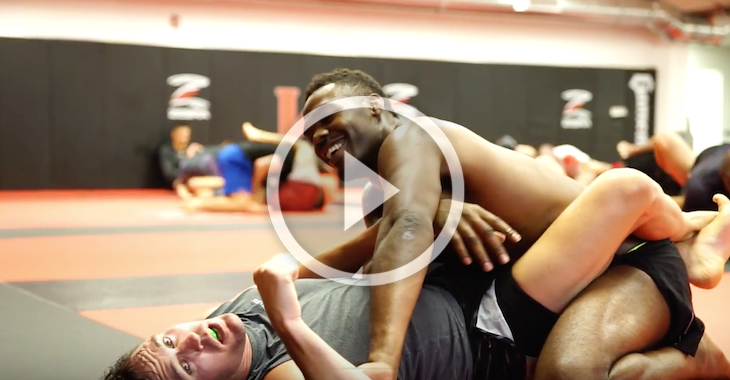 Former UFC light heavyweight champion Jon Jones has been out of the spotlight for some time now, ever since the UFC suspended him and stripped him of his title.

He hasn’t posted on social media, he’s done no interviews, he hasn’t even popped up in photos or anything. The guy’s gone off the grid.

So what has he been up to? From the looks of this footage, just training.