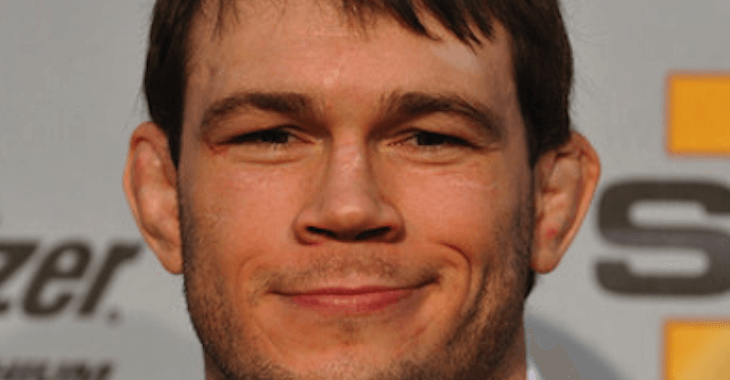 Retired UFC fighter and cast member of TUF 1, Forrest Griffin recently spent some time with NBA players from the Detroit Pistons and apparently he’s so confident in his teaching skills that he says he could turn them in to MMA pros in just a week.

The basketball team journeyed to Las Vegas and went to the UFC’s TUF training center to workout with Griffin, Stefan Struve and strawweight champ Joanna Jedrzejczyk. It was a part of a team-building exercise ahead of the upcoming season.

Here’s what Griffin had to say:

“I’m so good I can make professionals out of these guys – if I had seven days. I only got five days. If I had a full seven days, you’d see UFC pros.

“These guys are athletic, and it’s understanding how your body moves, moving your body. If I had more time with them – these guys can all pick it up and be professional fighters, almost all of them, seriously. They’re all athletes, but they make a lot more money playing basketball, so they should keep doing it.”

Obviously Griffin is trolling, saying that he only had five days and could do it in seven, but he also mentions that in all seriously these guys are extremely athletic and probably could pick up fighting. But, why do that when they’re making a ton more money shooting a basketball.

What are your thoughts on athletes from other sports moving over to MMA. We’ve seen a hand full of ex-football players make the transition, do you think NBA players could have success too?