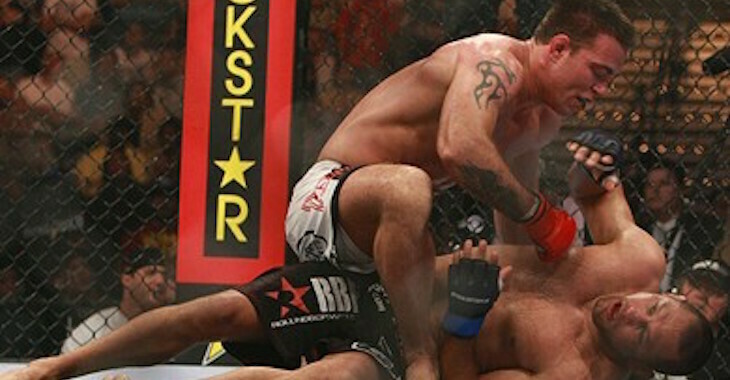 “I’m not gonna hold a submission too long, because I’m not a dirty fighter. But if I get an armbar, if I get a heel hook or something, I’m gonna grab it and try to crank it as hard as I possibly can and try to break it.”

Former UFC welterweight and current WSOF title challenger Jake Shields recently talked about his upcoming fight, against WSOF champ Rousimar Palhares, on The MMA Hour and said that he plans on really cranking his submissions.

The bad blood between the two has been in the making for a while. Mostly it stems from Shields believing Palhares is a dirty fighter because of his multiple instances where he holds on to leg locks a little but too long.