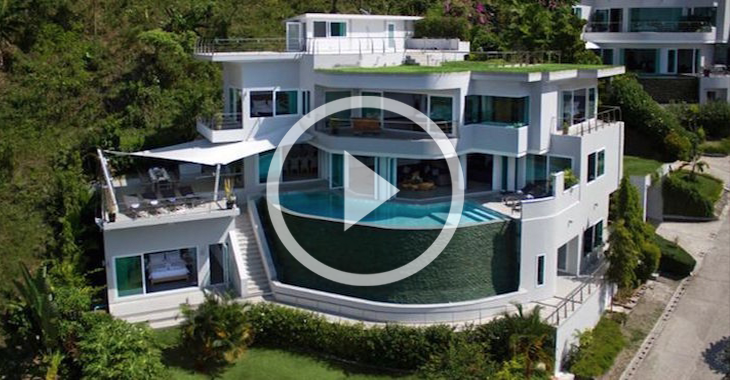 UFC bantamweight prospect Ian Entwistle is a fighter long overdue for his time in the spotlight.

After years on the regional scene as a prospect, he earned his first Octagon victory using his signature submission (Heel-Hook), this past December.

The victory garnered him a UFC Fight Night Bonus, and we have what happened next, above!