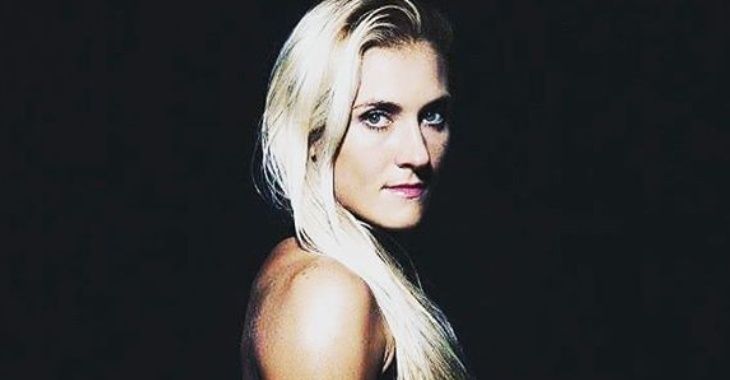 It’s pretty rare to see the longtime Featherweight queen, Cris Cyborg get called out by anyone. Usually, she’s the one who has to go searching for challengers. But today someone has risen from the shadows and they happen to be a fellow champion as well. Current Invicta FC Bantamweight champion, Yana “Foxy” Kunitskaya took to Twitter and let it be known that she wants to test the unstoppable, Cyborg.

Kunitskaya has yet to make her UFC debut but was slated to on February 24th at UFC on Fox 28 in Orlando, Florida across from perennial top 10 135er, Sara McMann. Unfortunately for Kunitskaya, former foe and Invicta champ, Tonya Evinger was injured out of her fight which created a domino effect that resulted in McMann filling in for her against her opponent and leaving Kunitskaya with no dance partner for her debut.

After all the re-arranging took place, it left many to wonder whether or not she would stay on the Fox 28 card and be supplied with a new opponent. She answered that that would be the case a few days after McMann was announced to be filling in for Evinger.

In last hour i got 10000 msgs about my fight. Yes,i am still fighting in Orlando card 24 February. I am not injured , feeling grate and ready to shine 🦂 u gonna know who i am fighting soon😊 #ufcorlando

With Yana’s callout of Cyborg, it kind of now makes one assume that the UFC was unable to find her an opponent for the February 24 date she was expecting to debut at. Whether true or not remains to be determined.

As for the 145 lb champion, Cyborg, she’s been engaged in a back and forth with the UFC Bantamweight champion, Amanda Nunes trying to put together a fight there. All the meanwhile Cyborg has mentioned that she wants to defend against girls at Featherweight and people who want to fight her. Well…here’s Yana!

The Russian born, Kunitskaya has in fact competed in the Featherweight division before, most notably against top competitor Cindy Dandois who Kunitskaya defeated by knockout in just thirty-four seconds. This remains to this day Dandois’ only loss at 140 lbs or higher as well as her only loss via strikes. Kunitskaya is also a member of JacksonWink MMA and often trains with Cyborg’s last opponent, Holly Holm.

Would you be interested in this fight for Cyborg next?