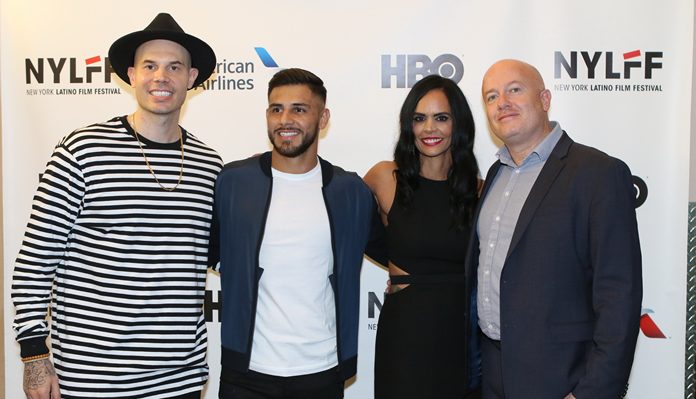 The film is the winner for “Best Documentary” at the 2017 HBO Presents New York Latino Film Festival and is presented by the Bowles Law Firm in association with D-House Entertainment.

“El Pantera will be a great lead into UFC fight content on our channels. Yair Rodriguez inspirational story comes at a perfect time, his journey will inspire the Latin America community where there are millions of UFC fans. We are happy to share it.” Richard Rohrbach, SVP of Acquisitions, FOX Networks Group Latin America.

The film is directed by The Mash-Up King (Landon Dyksterhouse). It is his third feature documentary film and his first major network broadcast deal. He is also the director of the 2013 Jackson’s MMA documentary The Proving Grounds. Executive producers on the film are Jason Bowles, Nancy Murphy Bowles and Landon Dyksterhouse. The film is made possible by Bowles Law Firm (Albuquerque, NM) and is a D-House Entertainment (Las Vegas) production. Associate producers include Kevin Kerslake and Ricky Kottenstette.