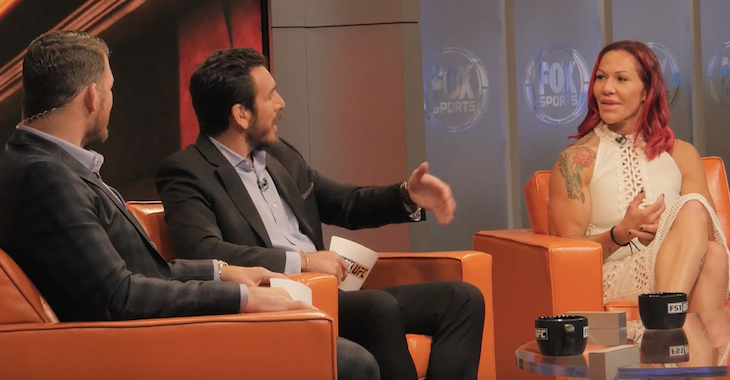 For both contenders, the fight will mark the first time they fight in the Octagon at 145 pounds. While Cyborg has fought twice in the promotion, she has fought at a catchweight of 140 pounds on both occasions. Evinger on the other hand will not only be fighting in the UFC for the first time at 145 pounds, but also making her promotional debut.

Ahead of the fight, Cris Cyborg has released a series of video blogs, which you can see below:

Stay tuned to Cris Cyborg’s YouTube Channel for the final episode of her UFC 214 video blogs.