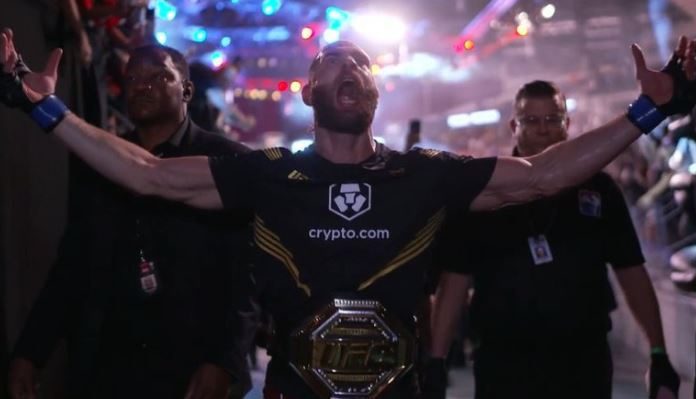 Following UFC 275, there have been major changes in the UFC rankings this week.

Jiri Prochazka (29-3 MMA) has made his debut on the UFC P4P rankings list, coming in at # 11. This of course follows his victory over Glover Teixeira (33-8 MMA) last Saturday night in Kallang, Singapore. It was in round five, with only 28 seconds left on the clock that Prochazka finished Teixeira via rear-naked choke, becoming the Czech Republic’s first ever UFC champion.

Glover Teixeira slid seven spots and now finds himself at #15 on the P4P list. The drop for Teixeira has a domino effect and has moved Aljamain Sterling to #8, Jones Jones to #9 and Deiveson Figueiredo to #10.

Other notable changes to the rankings include:

Paulo Costa has dropped two places in the middleweight division to #6.

Tony Ferguson has moved up one place and now joins Conor McGregor tied for the #8 spot.

What do you think of the latest UFC rankings update? Are you shocked by any of the recent changes? Share your thoughts in the comment section PENN Nation!