UFC bantamweight Tony Kelley is officially out of the UFC.

The 35-year-old is fresh off his knockout loss to Adrian Yanez last month at UFC Austin. Prior to the bout, he missed weight. The defeat ended his two-fight winning streak heading into the bout. Furthermore, the loss was apparently enough for the UFC to cut ties with Kelley.

As first noted by UFC Roster Watch on Twitter, Tony Kelley is no longer on the UFC roster. MMAFighting later confirmed that the bantamweight’s contract expired following the loss to Yanez. The UFC opted not to sign Kelley following the defeat, and the expiration of his four-fight deal.

With that, the controversial bantamweight’s run has come to an end. While never breaking into the top 15, Kelley has made a name for himself during his two-year stint in the promotion. While he scored victories over names such as Ali AlQaisi and Randy Costa, it was his out-of-cage activities that caught attention.

Tony Kelley has been mired in controversy for most of his UFC tenure. His most notable moment came earlier this year when he was in the corner of his wife Andrea Lee. In her fight against Viviane Araújo, Kelley called her a “dirty Brazilian”. He was bashed online for his comments.

The UFC bantamweight later clarified that his comments had no racist intent. He also claimed that he was a victim of cancel culture, which led to his feud with Adrian Yanez. The Texas-native made a point of referencing his comments against Araújo in the build-up. 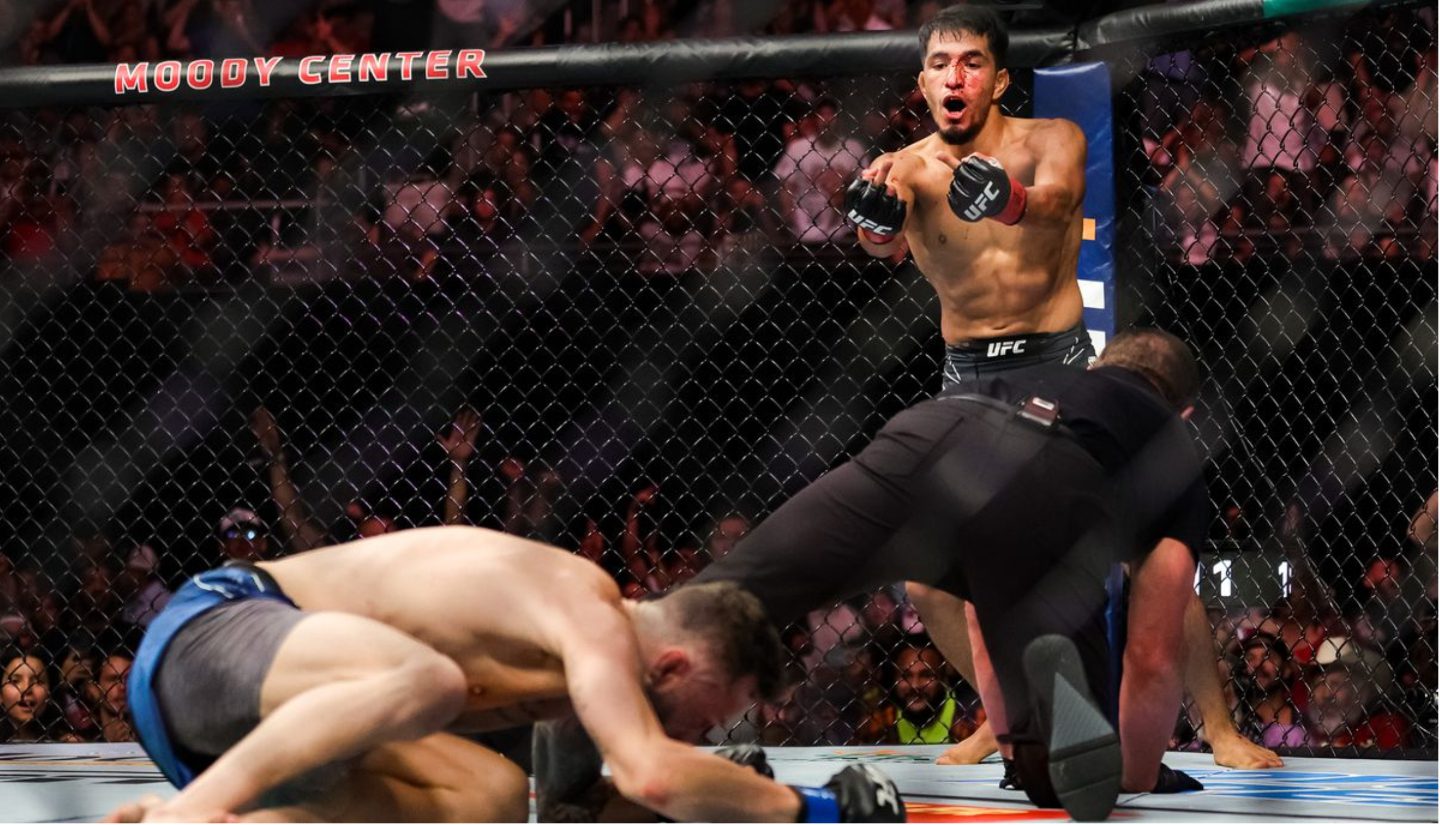 As of now, there have been no comments from Tony Kelley regarding his UFC departure. The 35-year-old leaves the promotion sporting a 2-2 record in the octagon.

What do you think about Tony Kelley’s release? Do you think he should’ve been re-signed? Sound off in the comment section below!