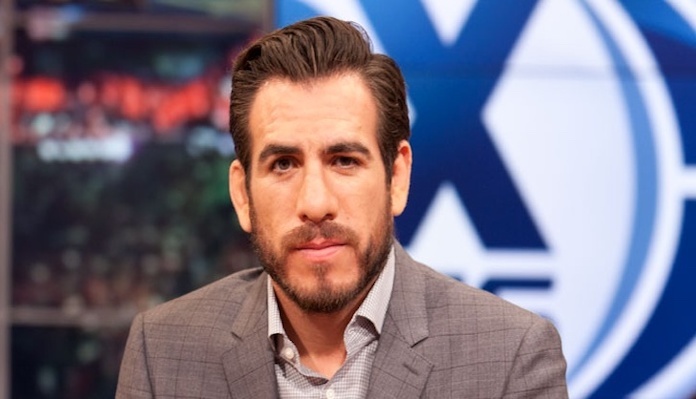 Florian, arguably one of the most popular fighters in UFC history, formerly called fights in the Octagon but left the UFC commentary booth a few years ago. He has continued to host the “Anik and Florian” podcast alongside current UFC mic man Jon Anik, as well as provide commentary for the BattleBots television show. But Florian’s calling has always been the fight game, and ahead of PFL’s third season, the promotion has brought him on to call fights. He will do so alongside UFC Hall of Fame Randy Couture and Sean O’Connell.

“We are very excited to add someone as knowledgeable and charismatic as Kenny to our booth calling all the action this season alongside Randy and Sean,” said PFL CEO, Peter Murray. “With his passion for the sport and experience inside the cage, Kenny will bring excitement and wisdom to every call to ensure our fans enjoy our made-for-TV events. This team will bring invaluable insight every night, and coupled with the leadership of broadcast visionary George Greenberg, the PFL will be delivering a can’t miss production throughout 2021.”

PFL’s third season begins in April. The promotion will once again open with the regular-season fights before transitioning to six million-dollar tournaments later this year.

Are you excited to see Kenny Florian join the PFL commentary team?