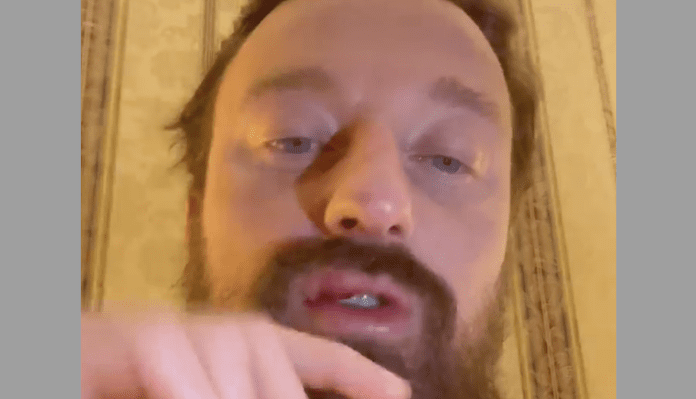 Italian DJ Francesco Facchinetti has spoken out about his recent altercation with UFC star Conor McGregor.

The last few days have seen Conor McGregor become embroiled in yet another issue in his personal life after it was reported that he lashed out at the aforementioned Francesco Facchinetti and attacked him whilst the two were together in Rome.

In a recent interview, Facchinetti was able to shed more light on what actually went down between the pair.

Here's some pics of the alleged victim. pic.twitter.com/luXpJDfVS1

“One minute, we were talking in a friendly manner, and the next, he just lashed out at me. We were having a drink together, and everything seemed fine when suddenly he changed. I was a few inches from him when he punched me full in the face with his right hand,” Facchinetti said.

“I was stunned. There was a lot of blood, and my wife became hysterical and screaming. One of the bodyguards tried to calm her down, and two people immediately jumped on McGregor and dragged him away. I could not believe that he had hit me. I must admit I was worried about what he would do next, but he was quickly taken away. Everyone was very shocked and upset. No one could not believe what he had done. It was just so unfair and uncalled for.”

Facchinetti is believed to be exploring the possibility of pressing charges whereas Conor McGregor, as of this writing, has not yet formally responded to what’s happened with his camp staying quiet on the matter for the time being.

What are your thoughts on this situation and what could happen to Conor McGregor? Do you believe Francesco Facchinetti will push forward with his proposed lawsuit against the Irishman? Let us know your thoughts on what’s happened so far down in the comments, BJPENN Nation!