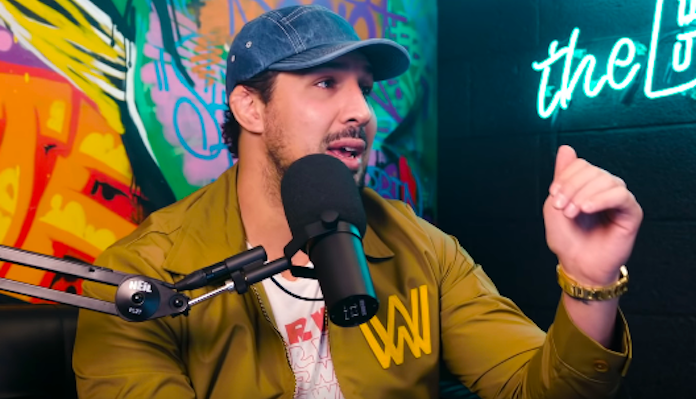 Last Saturday night, fans in Texas were treated to a featherweight showcase. In the main event of UFC Austin, Calvin Kattar and Josh Emmett went to war for five rounds. At the end of the contest, it was the latter who earned the victory via a split decision.

Following the victory, many fans took to social media to claim that Boston-native was robbed. Kattar himself admitted that he thought deserved the victory via decision. On the other end, Emmett believes that he won four rounds that night in Austin.

It’s safe to say that Brendan Schaub doesn’t think Calvin Kattar was robbed. Furthermore, he doesn’t believe there’s a chance that he defeated Josh Emmett in their headlining bout. The fighter-turned-podcaster discussed the five-round slugfest on The Schaub Show podcast.

Brendan Schaub admitted that he didn’t watch the fight on the night of. Instead, he watched it the following day, hoping that he could at least argue for a Calvin Kattar victory, as the two are friends. Instead, he came out believing there’s no shot ‘The Boston Finisher’ deserved to have his hand raised. 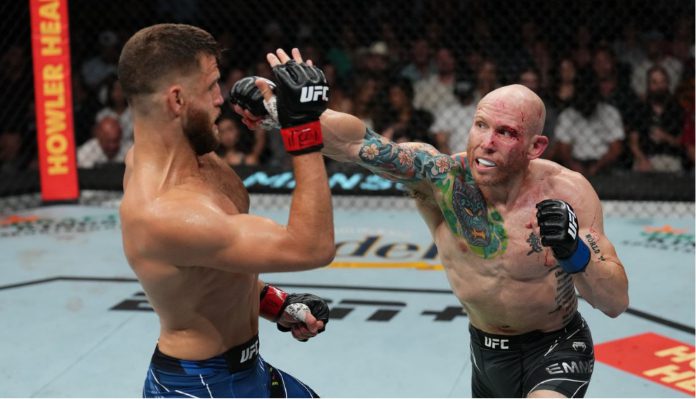 “I told Calvin he knew who I was rooting for on the show. It’s no knock on Josh Emmett, I’m sure he’s a great f*cking guy and phenomenal fighter. Even though I knew the outcome, I went in going, ‘Oh I’m gonna watch this and I bet I can find a narrative where Calvin won. I’m gonna come on the show on Monday and argue it for Calvin and try to change the narrative’… I watched the fight three times, there’s no way Calvin won.”

Brendan Schaub continued, “I mean at best you have him [Kattar] winning two rounds… I gave Calvin maybe one round, I could see giving him two, there’s an argument. I was hoping to argue for Calvin and as much as I love him, I can’t. They got it right on this one.”