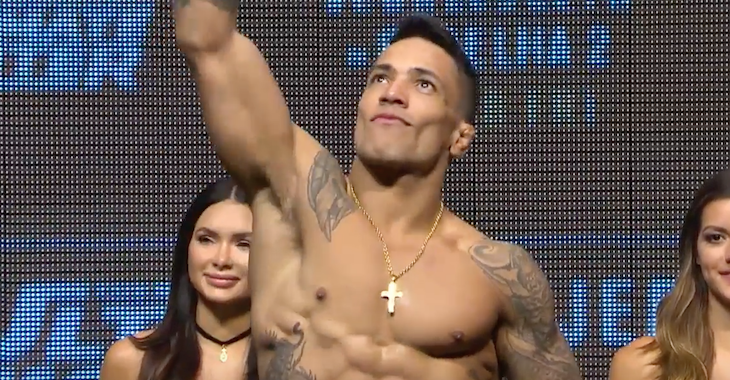 Joaquim Silva was able to land a huge right hand early and then followed up with some viscous ground and pound to put away the previously undefeated Holbrook in less than a minute.

Joaquim Silva defeats Andrew Holbrook by TKO at :34 seconds of round one