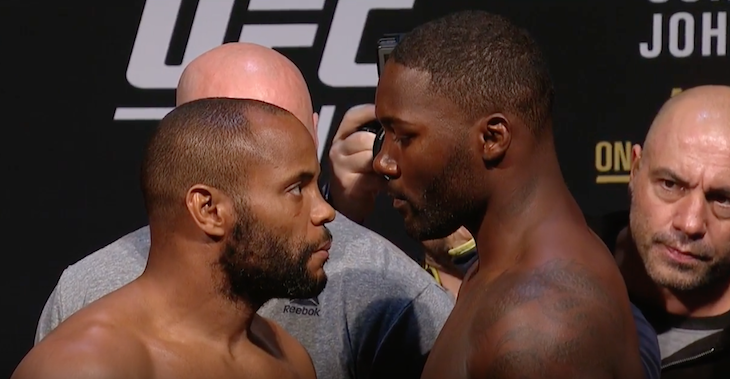 Unable to catch tonight’s UFC 210 event in Buffalo, New York? BJPenn.com has you covered! Stay glued to this page for live results updates, and stay tuned to BJPenn.com for full recaps from every fight.

Get all of tonight’s UFC 210 results below:

Let us know your picks for tonight’s UFC 210 fight card in the comments section.