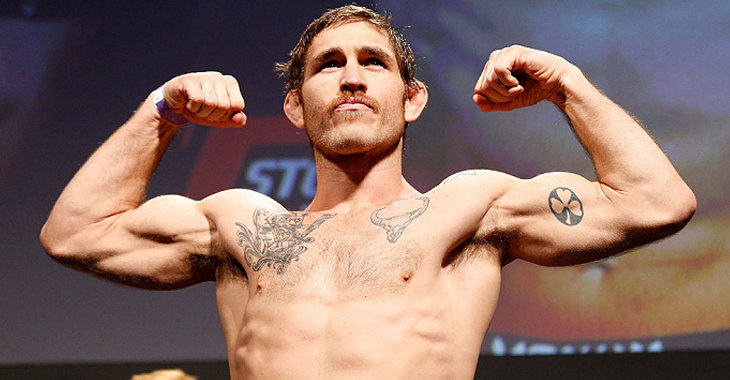 Recently, it was revealed that UFC middleweight Tom Lawlor had been notified of a potential USADA anti-doping violation stemming from a random out-of-competition drug test back in October. 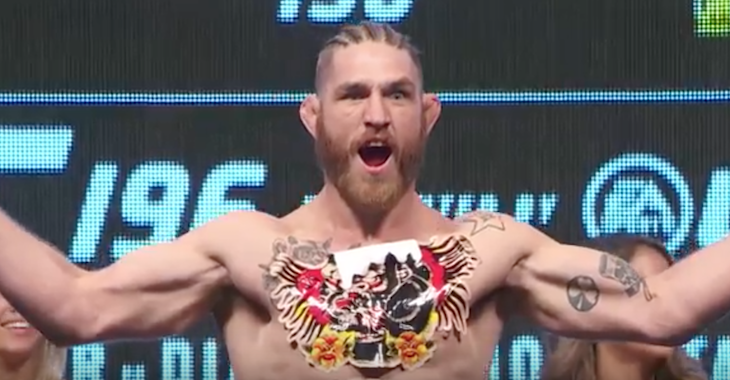 While details regarding Lawlor’s failed drug test were not made immediately available, ‘Filthy’ has now taken to social media to give an update on the situation to his fans, saying:

For everyone who has been speculating, the substance I potentially tested positive for is Ostarine. There's not much news other than that.

The substance, Ostarine, is banned by both the World Anti-Doping Agency, and USADA, as of 2008 due to the fact that it mimics the effects of anabolic steroids, and aids athletes in having more stamina. The substance also was found in UFC welterweight Tim Means system earlier this year during a pre-fight drug test. 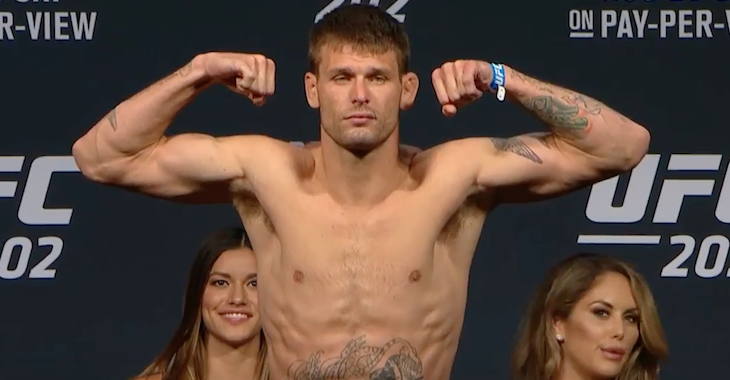 Following the announcement of Lawlor’s failed drug test, the UFC released a statement on the matter, which read:

“The UFC organization was notified today that the U.S. Anti-Doping Agency (USADA) has informed Tom Lawlor of a potential Anti-Doping violation stemming from an out-of-competition sample collected on October 10, 2016. USADA has provisionally suspended Lawlor based on the potential anti-doping violation.

USADA, the independent administrator of the UFC Anti-Doping Policy, will handle the results management and appropriate adjudication of this case. It is important to note that, under the UFC Anti-Doping Policy, there is a full fair legal review process that is afforded to all athletes before any sanctions are imposed. Consistent with all previous potential anti-doping violations, additional information or UFC statements will be provided at the appropriate time as the process moves forward.”

Lawlor had his 2-fight win streak snapped earlier this year when he stepped into the Octagon to fight Corey Anderson at UFC 196 back in March. Despite battling for three rounds, Lawlor was ultimately on the wrong side of a unanimous decision, returning him to the loss column after returning to the Octagon back in 2015 following a two & a half year hiatus.