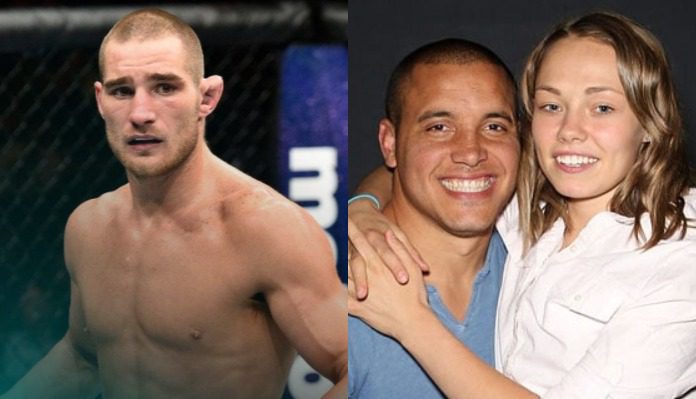 Pat Barry has touched on Sean Strickland’s recent comments about his relationship with Rose Namajunas.

Sean Strickland’s comments are from a new thing in the MMA community. The relationship between Barry and Namajunas has been controversial for years. The former heavyweight decided to give his thoughts on The MMA Hour with Ariel Helwani.

Pat Barry alleged that the whole situation was misunderstood in response to Strickland. The 42-year-old said that the origin of the grooming allegations came from a misconstrued interview years ago. He also opined that the comments from the middleweight could’ve played a role in Rose Namajunas’ loss to Carla Esparza last weekend.

What do you think about Pat Barry’s comments about his relationship with Rose Namajunas?