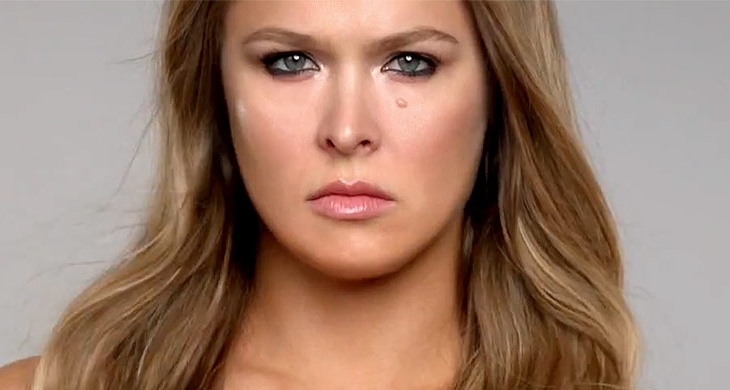 Following her second straight loss, all signs pointed to Rousey never returning to the Octagon. This was all but confirmed when UFC President Dana White informed UFC Unfiltered listeners:=

“She’s going to ride off into the sunset and start living her life outside of fighting.”

“She’s so competitive that, her career and record meant everything to her,” he said. “And then once she lost, she started to say to herself, ‘What the f*ck am I doing? This is my whole life. This is it? I want to experience and start doing other things.’ And I think that’s what she started to do, and she’s got a lot of money. She’s never going to need money again.”

Now, months later, it appears as though Rousey could be in the midst of planning a comeback to the Octagon. ‘Strength coach & nutrition specialist’ Dan Garner, who has worked with professional athletes across numerous sports, revealed on Facebook that he is now working with Rousey.

Wanted to give a good welcoming post to Ronda Rousey who has just recently joined the team, and is all set for the…

Interestingly enough, Garner’s post revealed that he & Rousey have things to accomplish “this year”. This of course comes on the heels of Rousey’s rival Miesha Tate stating that she would only come out of retirement for a Rousey trilogy fight. Could we see Rousey vs. Tate III this year?