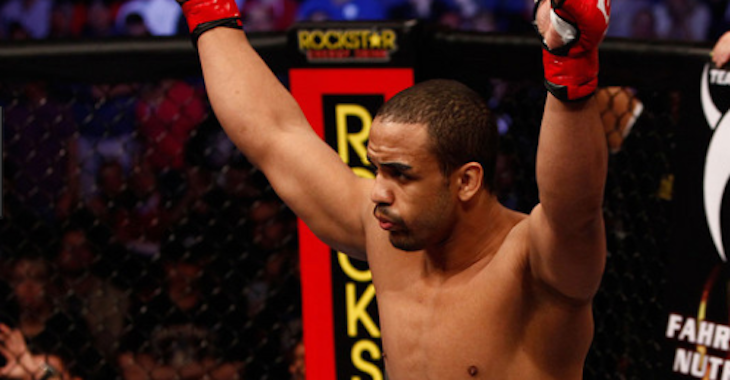 This signing was first reported by BloodyElbow.com.

Cavalcante earned his contract with Bellator MMA by knocking out Dan Konecke at World Fight Tour – Road to Bellator, a feeder league for the ever growing MMA organization. The Brazilian bomber’s win occurred in the first round.

By defeating Konecke, Cavalcante corrected a three-fight losing streak. All of these wins occurred in the UFC’s Octagon, as he was decisioned by Ryan Bader, TKO’d by Patrick Cummins, and decisioned by Ovince St. Preux, which prompted his release from the organization.

Cavalcante enjoyed the best years of his career thus far as a member of the Strikeforce roster, where he knocked out Muhammed “King Mo” Lawal to win the light heavyweight title, which he later lost to Dan Henderson. The Brazilian knockout artist is the last and only man to defeat upcoming UFC 213 interim middleweight title challenger Yoel Romero, who knocked out in the second-round.

How do you think the former Strikeforce champ and UFC veteran Rafael “Feijao” Cavalcante will do in the talent-rich Bellator light heavyweight division?