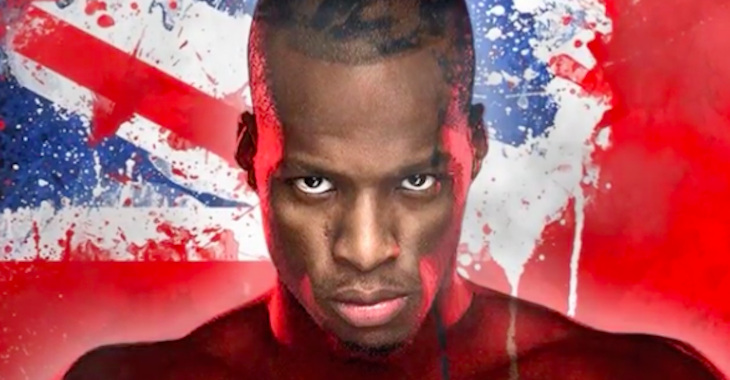 Shortly after coming up short against Rory MacDonald in the main event of Bellator 179, British knockout artist Paul Daley engaged in a heated confrontation with long-time rival and fellow British striking specialist Michael “Venom” Page, who is often referred to as MVP.

Given that this was but the latest chapter in an already well established rivalry, interest in seeing the two fighters duke it out is now higher than ever.

According to Page, however, Daley isn’t interested in this fight. On Sunday, the crafty kickboxing specialist sent a video over to Ariel Helwani, claiming his rival has now turned the fight down on three separate occasions.

See this video below, followed by a transcription:

“So check this,” Page said. “Bellator contacts me with some news. Amazing. We are gonna main event you and Paul Daley back in London in September. Jeez! That is just what I wanted to hear. After Paul Daley loses horribly to Rory MacDonald, he decides to call me out. He gets outside of the cage and conducts himself unprofessionally, running at me and causing a bit of a scuffle outside of the cage. No problem. Now it’s gonna happen. Main event, In London. September.

“But check this! Paul Daley, for the third time this year, has said he’s not going to fight me. I know, I know, I know. You’re thinking the same thing: that doesn’t make sense! He called me out! But yes. Paul Daley, you’re a disappointment to every UK fighter. You’re a disappointment to every fan in MMA that wanted to see this fight and there’s a lot of people that wanted to see this fight. You’re a straight disappointment. You are forever going to be known as Paula ‘Tampax’ Daley. That is your legacy. And like I said, this is the third time now, so you’re out. Don’t ever ask me to fight again.”

Do you think Paul Daley actually turned MVP down three times? Do you think the pair will ever settle their score?