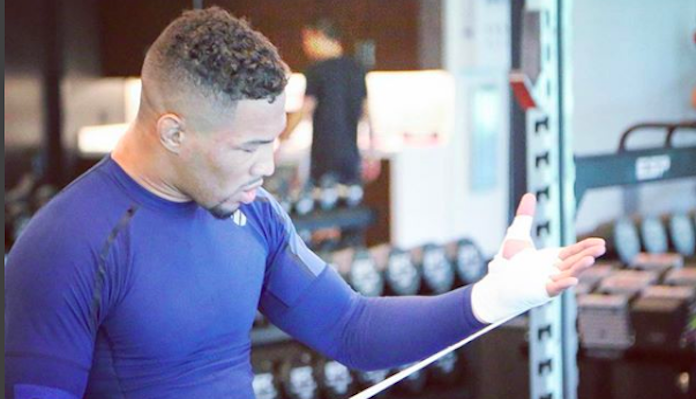 This, Lee says, is based more on the holes in Nurmagomedov’s game than McGregor’s skill. Lee gave his assessment of this fight in a chat with Jim Edwards and Danny Austin of MMANytt.com.

“I think Conor would get him,” Lee said(h/t MMAMania). “It would blow people’s minds, and it would blow him out of proportion, they would think Conor’s just some fucking magical god or some whatever, because people are stupid anyway. But, in the real of what it is, Khabib is very hittable. He has a lot of holes in his game, and he doesn’t seem to be patching those holes. You know what I mean? He doesn’t fight very often, you barely get to see him, but the same Khabib that showed up against Edson was the same one that showed up against RDA like six years ago. There’s just no evolution in the man’s game, so… if they were to fight, honestly, I would probably lean towards McGregor. But first, Khabib has to get through Tony.”

“I’ve been going back and forth on it a little bit, but I’m still pushing the Tony side,” he said. “I just think Tony’s gonna be a little too much for him. He just does a lot of weird stuff in there. You think you’ve got him, you think that he’s hurt because of the way he moves, and the way he absorbs some of these punches, but he does a good job rolling with em, keep moving forward. I think he’s gonna put the intensity, I think he’s gonna wear Khabib out. I don’t think Khabib can keep that pace, I don’t think Khabib’s ever been five rounds before, and I think Tony can keep it going and keep it pushing and win that mental battle too.”

What do you think of these predictions from Kevin Lee?