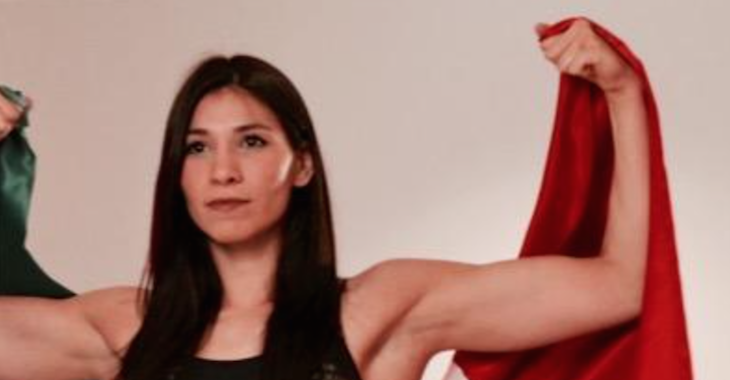 “I think it’s a goal for every fighter. It’s the biggest promotion, UFC. But I love Invicta. I first want to win the belt and maybe defend it two or three times, I don’t know. Then the UFC. The next goal will be the UFC belt.”

Invicta FC’s Irene Aldana told the media on Tuesday that she isn’t sure about the UFC’s plans, but thinks she could end up there in the near future. Aldana isn’t in a hurry though and wouldn’t mind winning the belt at Invicta and defending it before leaving for the UFC.