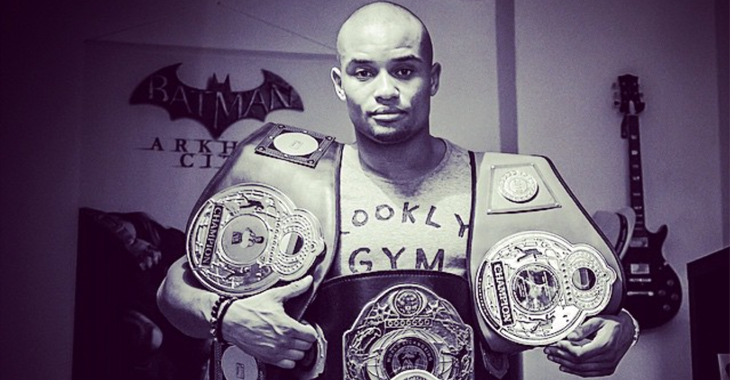 Ismail Cetinkaya a head coach of another MMA gym and two others were arrested after witnesses of the attack identified Cetinkaya by his “voice and stature.”

According to MMA.tv, locals say that Afful is a former student of Cetinkaya and tension grew when Afful left to open his own gym. Afful reportedly received threatening text messages prior to the attack.

While Cetinkaya is the suspect in the attack, police have not released any evidence that he was, in fact, a part of the crime.

Graphic photos from the attack are seen below.