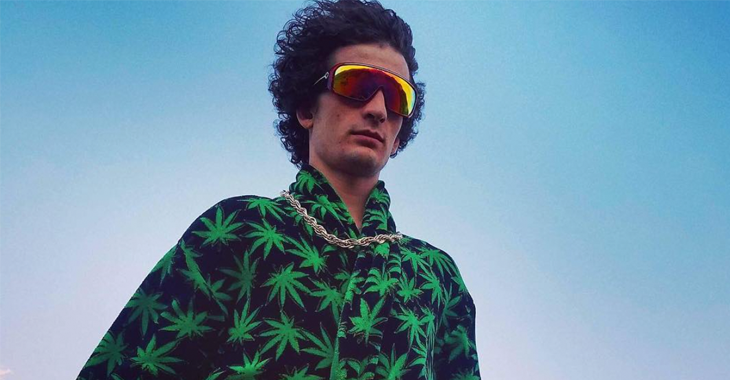 Over the last few weeks, the MMA community has been buzzing about the possibility of undefeated boxer Floyd Mayweather Jr. cutting a deal with the UFC and stepping into the Octagon. These rumors were started by comments from Mayweather himself, then thrust into overdrive by subsequent statements from Joe Rogan and Dana White, who confirmed outright that the promotion was in talks with the boxer.

Since then, of course, Mayweather has assured he has no real intention of competing in mixed martial arts. That said, many fighters are still dreaming of the chance to welcome the boxing legend to the cage – and you can count bantamweight prospect “Sugar” Sean O’Malley among them.

“Hopefully I can fight Floyd Mayweather,” O’Malley said on the latest episode BJ Penn Radio. “I heard he’s been talking to Dana about getting in the UFC. So hopefully that fight … he probably won’t ever get in there, obviously, but, I want to just keep building my name and going there and performing for everyone. Every card I’m on I want everyone to say, ‘that fight is the one I remember the most. That was the best fight. That was the sweetest fight.’ In every pro fight I’ve had, every amateur fight ever had, that’s how it goes. So, I’m going to keep going out there performing. I train hard so I can go out there and perform for people. I see myself becoming a superstar, not just a champion, but a superstar.”

“I was kind of thinking maybe the UFC is going to add some boxing to their [product],” he continued, suggesting that perhaps he could compete in a UFC-promoted boxing match with Mayweather. “The chance of him getting into the cage and fighting and having a big fight are so slim I don’t think that’s realistic. But, him coming over to the UFC and boxing? You know, who knows? You never know. I never thought Conor [McGregor] would fight Floyd. So, you never know.”

Do you think Floyd Mayweather will ever step foot in the Octagon?