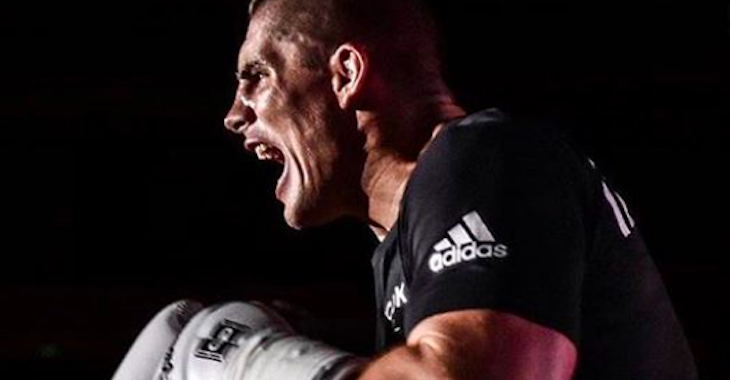 Glory kickboxing heavyweight champion Rico Verhoeven has already competed once in mixed martial arts, having authored a first-round TKO of Viktor Bogutzki back in 2015. From the sounds of it, he hopes to compete in MMA again – and at the very highest level.

This bomb from Verhoeven detonated after he was asked who had the best striking in MMA, and began praising the success of Ngannou.

“It’s not like he’s the best striker, but Francis Ngannou… I don’t know what this guy’s doing, but God damn, he’s decapitating guys in there,” Verhoeven said. “I just love love the way he’s fighting right now, but I would also love to see him go for a second and third and fourth round and see how he does there after a few rounds. For now, he’s doing real good. He’s doing real good and I wish him all the best, who knows, maybe somebody we’re gonna fight each other…”

When pressed about his comments on a possible fight with Ngannou, Verhoeven then elaborated, explaining that he’d love to battle an MMA star like Miocic in the UFC, and then once more in a kickboxing bout.

“I’m open for any cross, mixed fight, you know?” he said. “For example Stipe. You know, you gotta fight champions. Champion versus champion, the kickboxing king versus the king of heavyweight MMA. You know, a cross fight. I jump into MMA and then he jumps into kickboxing, boom, that’s what I’m calling a promotion, that’s a big fight.” 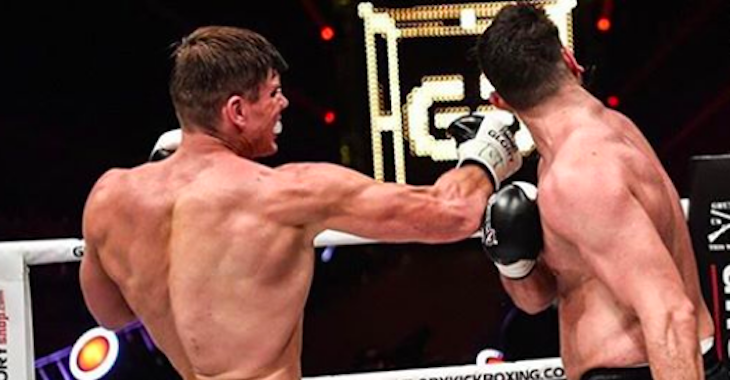 Would you be interested in seeing the surging Glory heavyweight champ Rico Verhoeven step into the octagon to fight Stipe Miocic or Francis Ngannou?