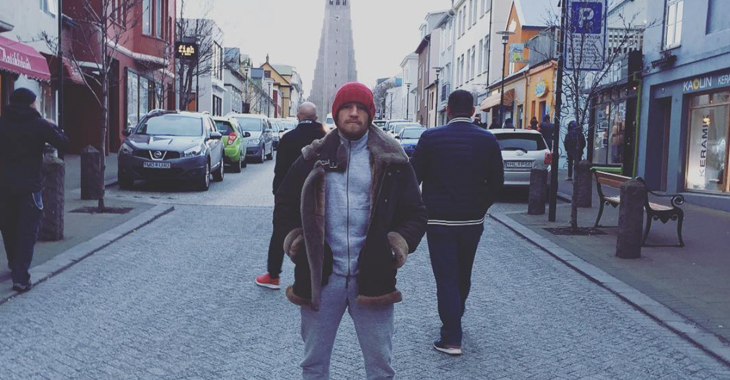 Nobody gives a fuck about these other fights until this one is settled. Cut the bullshit. Run it back. #RealFight

UFC featherweight champion Conor McGregor took to instagram early Sunday morning to release the above video which showcases some highlights from his UFC 196 main event bout with Nate Diaz.

In the caption, “Mystic Mac” wrote “Nobody gives a fuck about these other fights until this one is settled. Cut the bullshit. Run it back. #RealFight“.

McGregor lost to Nate Diaz at UFC 196 via second-round submission. The pair were originally slated to rematch in the headlining bout of this summer’s blockbuster UFC 200 event in Las Vegas. However, Conor was eventually pulled from the card after he refused to do certain media obligations to promote the event.

Dana White has stated on a few occasions that there is “no chance” McGregor will fight at July’s UFC 200 event, but that hasn’t stopped the Irish Superstar from asking.

Do you think the UFC should “cut the bullshit” and let Conor McGregor fight Nate Diaz in a “real fight” as “Mystic Mac” is suggesting? Sound off PENN Nation!