We all know 2020 was a wild year. Needless to say, it wasn’t the best. But there were definitely some MMA highlights. Depending on your tastes, Fight Circus was arguably one of them. 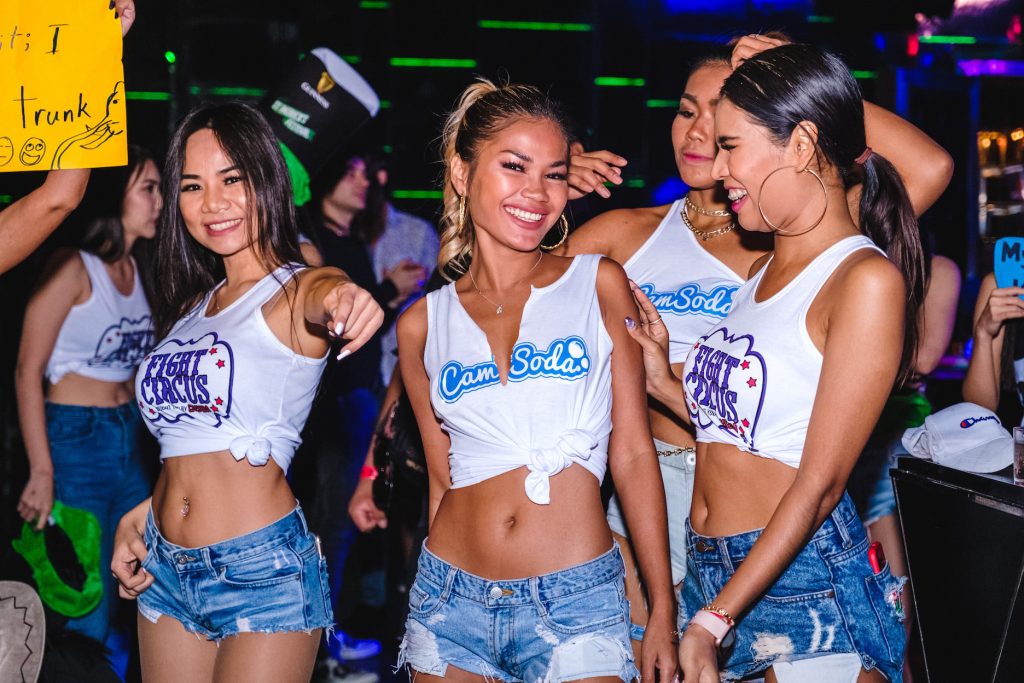 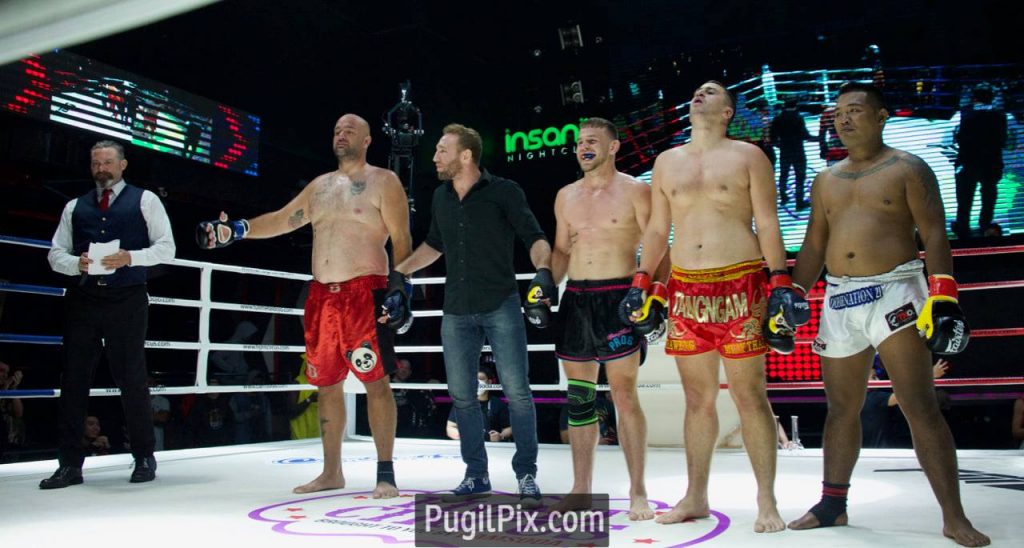 With a 2vs1 bout, a “kicks only” fight, and a main event between two veritable giants, it was entertaining to say the least.

The unique mind behind this jacked-up bath bomb of a show is the gentleman who gave us Full Metal Dojo. His name is Jon Nutt, and he also hosts the shows in a way that only he can. To be specific, he’s a giant Bostonian who opens things up by singing the Thai national anthem. He’s also dabbles in Metallica and once stepped in to throw down mid-show when one of his fighters dropped out.

Much like the first iteration, the second show took the concept of freak show fights, sprinkled some kind of hallucinogenic secret ingredient and put it all in a magical blender.

“I was very excited with how it went,” Nutt said. “All things considered I should be over the moon. But I am a bit of a perfectionist and I did think over all Volume 1 was a hit whose magic was tough to follow.

“With some of the most exciting match ups like that King of Kebab vs. Bank and No Money match up, or how Tracy just became our Woman’s International Openweight Indian Leg Wrestling Champion, not to mention Panda being crowned MMAsymmetrical Champion of the Universe, I would say there would be no way you could argue that event wasn’t epic and historical,” the Fight Circus boss added.

“It definitely solidified that Fight Circus is more than just a one trick pony,” Nutt said, continuing to marvel at the sheer madness of his sophomore showing. “We’re a multiple trick donkey. A donkey who takes things away. And the biggest take away for this donkey, is that Fight Circus is here to stay. And now my life becomes a series of conversations about how many little people The GOAT Artem Lobov could take out.”

For fight fans who are wondering when the next dose of action is coming their way, Nutt has some big plans in store. Not only is he working on a feeder league show for BKFC entitled “Bareknuckle Kingdom” later this month, but also the next Fight Circus.

“This will consist of me attaching some of the best fighters on the planet together at the ankle, knee, and hip, as if they were in a three-legged race. Putting a two headed two sleeved T-Shirt over the pair of elite athletes. And having them fight another dynamic duo, hopefully almost to the death.”

The last show ended on a glorious cliffhanger. Bob Sapp appeared with a harem of women alongside some little people dressed as ninjas, and viciously struck Nutt upside the head as the stream went dead.

It was great television.

And for those wondering what will happen next? Nutt had this to say.

“I want Bob Sapp to man up. And admit that he slaps not like a true Pimp. But more like a low down dirty b*tch. And I know my little people could kick the smelly dog mess out of his little people. He knows I’m the big little people pimp of Bangkok. And if he wants to line up a good old fashion Western Greece little person Stand Off. I know I’ll bring out my Achilles. And I’m sure he’ll bring out his Nathan Jones. And you can all get dropped. Punk a*s Bob Sapp and his fake ass Ninja little people. I’m working on crushing their souls at Volume 3.’

When it comes to entertainment and spectacle in MMA, Jon Nutt certainly serves up an intriguing dish. Will you be tucking into the next Fight Circus show?