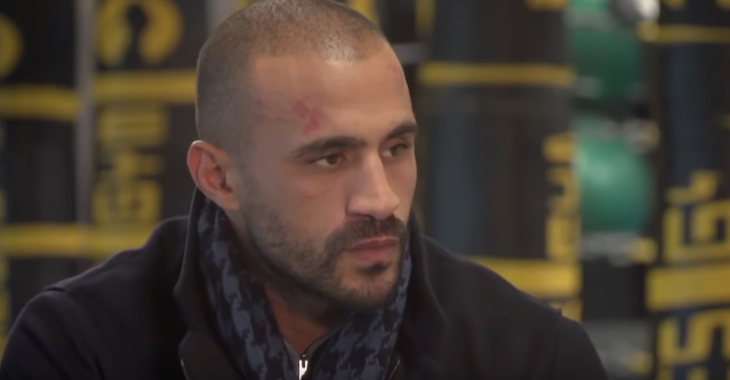 Tuesday afternoon, Kickboxing legend Badr Hari was informed by the Supreme Court of the Netherlands that the court denied his appeal of his 2015 assault, and that he must return to the Netherlands to serve a two-year prison sentence, of which he is expected to serve only six months according to Fightland.

Hari served 8 months of the two-year sentence after a pair of assault incidents in 2011 and 2012, with the most serious incident being an aggravated assault charge on entrepreneur Koen Everink at a music festival which saw Hari apparently shatter several bones in Everink’s ankle, as well as broken nose and a broken eye socket. Hari of course is coming off his recent TKO loss to Rico Verhoeven last year, which saw the kickboxing legend drop a second round TKO after a forearm injury prevented him from continuing in the competitive fight.

Unfortunately, while fight fans hoped to see Hari return to the Glory ring once his forearm injury healed, the 32 year old will have to complete the remainder of his sentence before stepping into the ring once again.