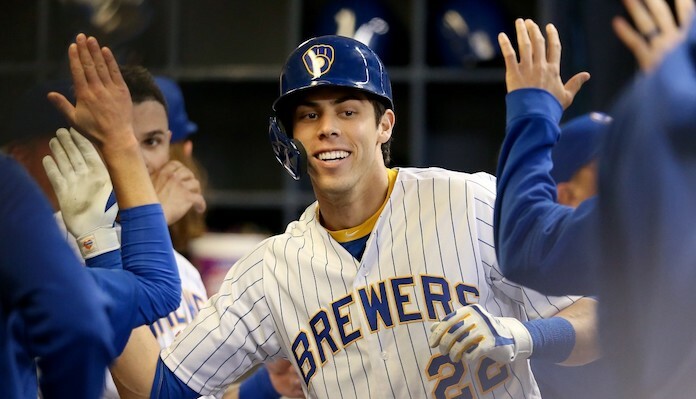 In addition to being a wrestler, MMA fighter, and now a boxer, Askren also has a passion for disc golf. He is quite an athlete and one of the sports that he excels at is disc golf. 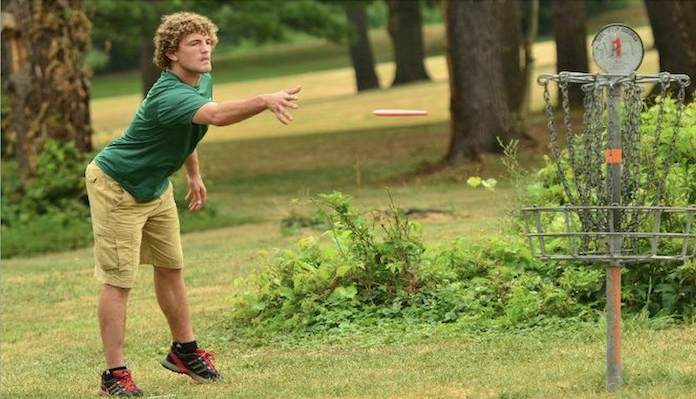 Ahead of his boxing match with Jake Paul this weekend on the Triller app, Askren was a guest on KFC Barstool and he challenged Yelich to a game of disc golf. The Milwaukee Brewers superstar and former National League MVP, Yelich was quick to respond on social media to “Funky” and he named his price for accepting Askren’s challenge of disc golf.

You knock out Jake Paul you got a deal https://t.co/gKUkICcS7e

Ben Askren: Hey @ChristianYelich I challenged you to a game of disc golf on @KFCBarstool show today. You in?

Christian Yelich: You knock out Jake Paul you got a deal

High stakes from Yelich, indeed. On Saturday night, Askren makes his highly-anticipated professional boxing debut when he fights Jake Paul. It’s a huge fight between the YouTuber Paul and the former MMA fighter Askren. Hate them or love them, it’s hard not to see how much mainstream interest there is in this fight. It’s a battle between two big names in the world of entertainment and combat sports, and only one man will leave with the win.

As for why Askren challenged Yelich, specifically, it’s worth noting that Askren hails from Milwaukee, Wisconsin, where Yelich stars for the Brewers. While he might not be on the superstar level of say, Giannis Antetokounmpo of the Milwaukee Bucks or Aaron Rodgers of the Green Bay Packers, Yelich is still a big name in professional sports, so the fact Askren got a quick response from him on Twitter shows you how much reach Askren has now.

Would you tune in to watch Christian Yelich vs. Ben Askren in disc golf?