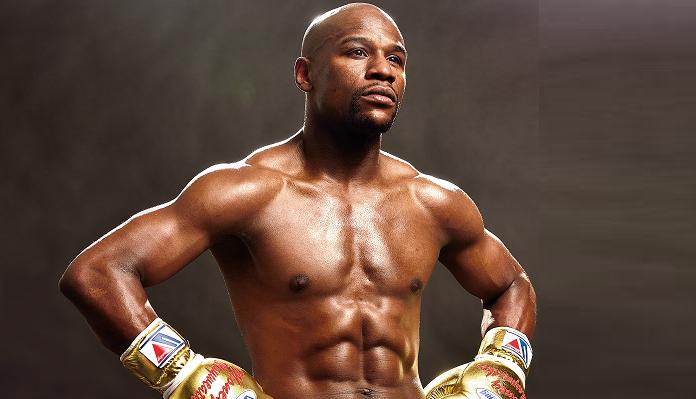 The Floyd Mayweather vs Don Moore exhibition fight has been cancelled.

It was to be boxing legend Floyd Mayweather against fellow undefeated pugilist ‘Dangerous’ Don Moore on Saturday, May 14th atop the helicopter landing pad at Burj Al Khalifa Hotel in Dubai. The two were to battle in the Global Titans Fight Series pay-per-view (PPV) main event.

Moore is a former sparring partner of Mayweather and has not been in action since going up against DeShaun Williams way back in 2016.

“Floyd Mayweather’s exhibition fight with Don Moore in Dubai is OFF. It has been forced to cancel at the last minute due to the death of UAE President Sheikh Khalifa bin Zayed Al Nahyan, which has prompted the country to announce a three-day suspension of work.”

The announcement from state media ‘WAM’ was tweeted as follows:

“The Ministry of Presidential Affairs announces an official mourning and flags to be flown at half-mast for the late His Highness Sheikh Khalifa bin Zayed Al Nahyan, may God have mercy on him, for a period of 40 days, starting today, and suspending work in ministries, departments, federal and local institutions, and the private sector for 3 days, starting today (Friday).”

There is no news as to if or when the boxing match between Mayweather and Moore will be rescheduled.

Were you going to be tuning in to the boxing match tomorrow night?